Restorative Actions is an economic equity initiative born from the intersection of theology, justice, and economics.  It allows U.S. Americans who benefit from institutional racism, to provide credible witness for justice by surrendering ill-gotten gains toward the establishment of just relationships with our Afro-American & Indigenous communities.

What wealth is ill-gotten?

Average Household Net Worth Over Time 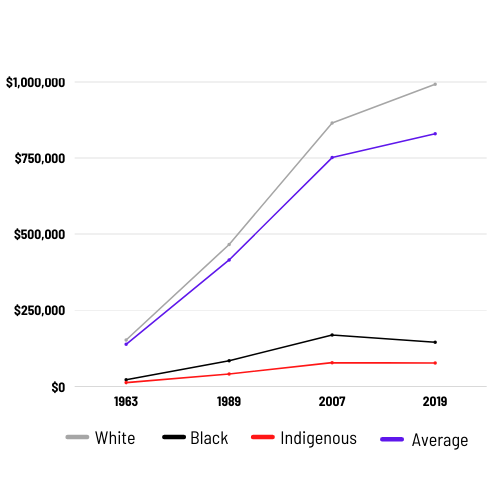 Current Average Household Net Worth, as of 2019

Wide and growing disparity persists across racial populations. As of 2019, on average, white households hold $845,830 and $916,489 more than Black & Indigenous households respectively. 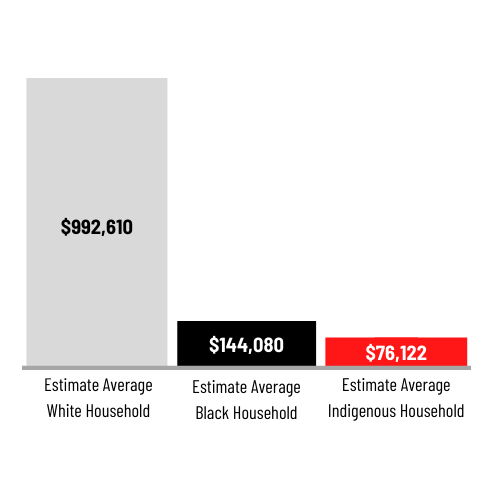 Average Household Net Worth Above or Below Parity, as of 2019 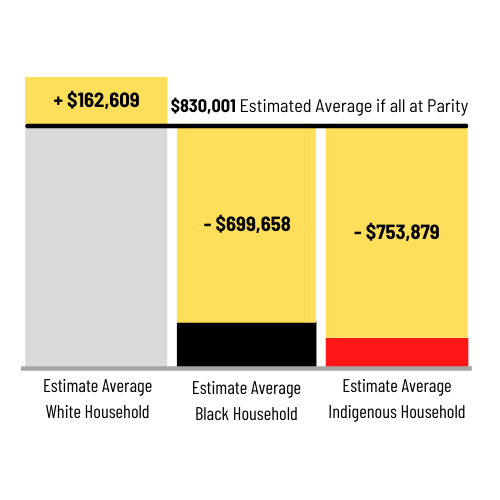 Across the nearly 85 million white households in America, the aggregated wealth accumulated above parity has grown to just under $14 trillion. This racial wealth gap has over tripled in the last 30 years and is expected to grow exponentially in the future. 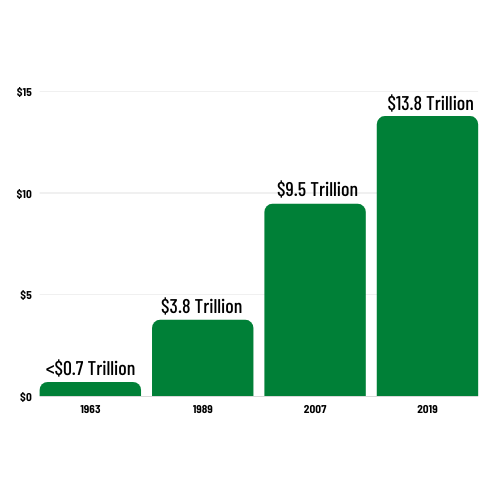 Surrendering their proportionate share of the wealth gap, 16% of individual wealth that is held, contributes to economic justice. Restorative action is an economic justice initiative that allows U.S. Americans who benefit from institutional racism, to provide credible witness for justice by surrendering ill-gotten gains (wealth above parity) toward the establishment of just relationships with Afro-American & Indigenous communities.

average – or mean, which is calculated by dividing the sum of values by the number of values

parity – the state or condition of being equal

There is a similar relationship and relative gap in household wealth whether it is calculated in average or median.

What are the trusts and who will direct them? 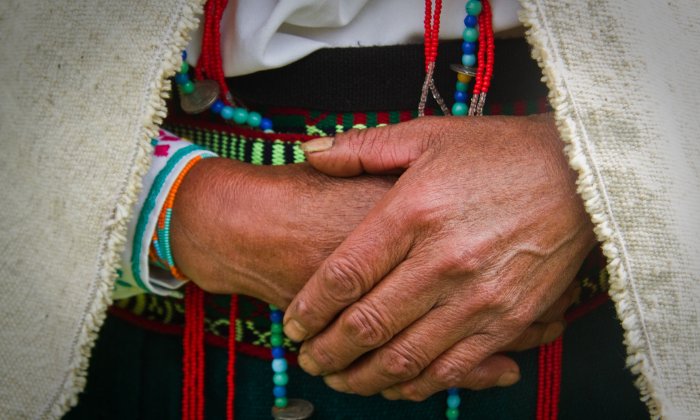 Whose stated purpose is to increase opportunities to flourish for Indigenous individuals and communities.

WHAT IS IN A NAME? INDIGENOUS

The nations of peoples who are indigenous to the lands called the United States of America since 1776, know one another by many names. The original nations refer to each other not only by ancestral names, but according to unique and ancient ways of knowing and being. As the original caretakers of ancestral lands, Indigenous peoples remain in close relation to the lands of their origin.

Recently, a host of names have emerged in reference to the original peoples of these lands. American Indian, Native American, Alaskan Native, and Hawaiian Native are just a few names that come into usage with the arrival of settlers from European nations—to say nothing of the countless tribal names identified long before the demand is created for hyphenated appellations in lieu of the names chosen by an ancient family of nations.

Today, however, the term Indigenous encompasses all Native peoples who originate from the land currently occupied by the United States of America. 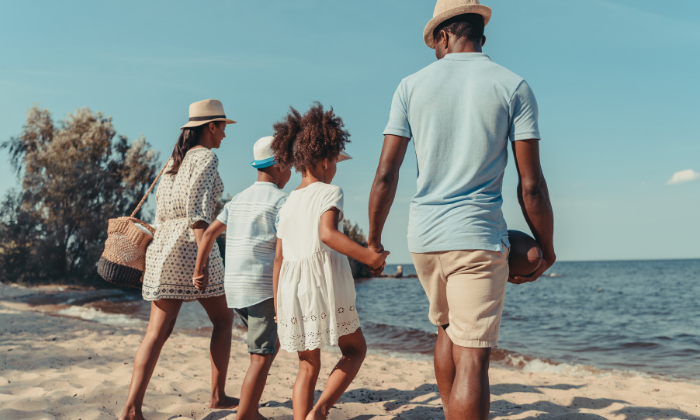 Whose stated purpose is to resume the work left undone at Emancipation to increase opportunities to flourish for the heirs of the Afro-Americans whose ability to accumulate generational wealth was severely restricted through the denial of equal protection under the law.

WHAT IS IN A NAME? AFRO-AMERICAN

The name Afro-American comes into usage in 1878. It is the chosen name of the generation of women and men who resolve to endure and defy what Rayford Logan identifies as the “nadir of the Negro’s status”1 in the United States. During this period, the light of Emancipation is eclipsed for a time as former Abolitionists and avowed white supremacists concur on the likely extinction of the nation’s population of African descended people. This is also a time when Afro-Americans are disturbed continually with threats of disfranchisement” in addition to forced “expatriation”2 as colonists to the west coast of the African continent with which they have only a generic ethnic and geographic relation. Therefore, Afro-American names those determined ones who are possessed of “a mind to stay”3 in the land of their birth in order to continue building a future by struggling to realize social, political, and economic democracy, while reevaluating political loyalties, cultivating an Afro-American literature worthy of the “the respect of the world”4, and even reclaiming the time it takes to attend to less weighty matters5.

1 In 1893, The Christian Recorder records E.J. Waring’s claim that he “coined, or invented, or constructed the word in 1878, in the month of May, at Columbus, Ohio, when I was principal of the Colored Public Schools of that city.” Collection: African American Newspapers Publication: THE CHRISTIAN RECORDER Date: January 12, 1893 Title: THE NEW RACE NAME; AFRO –AMERICAN. Location: Philadelphia, PA.

3 This phrase is taken from the book of the same name by Sydney Nathans recounting the epic struggle from Emancipation to the present day of several generations of an Afro-American family to maintain ownership of Cameron Place—the very plot of Alabama land where their forbearers survived life as slaves after being forced to migrate from North Carolina in the waning days of chattel slavery.

Individuals, congregations, mid-councils, and others can witness against injustice by surrendering wealth or income proportionate with the advantages that privileges have afforded to two private charitable trusts. 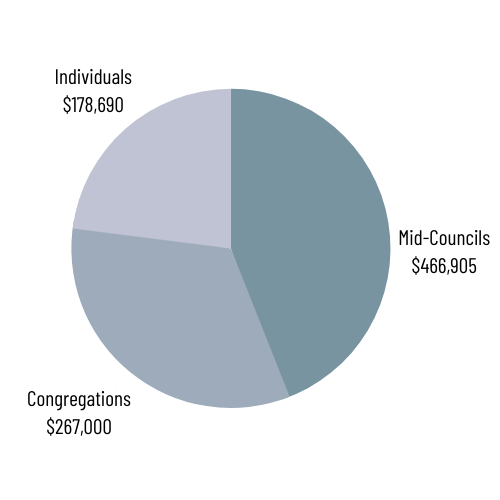